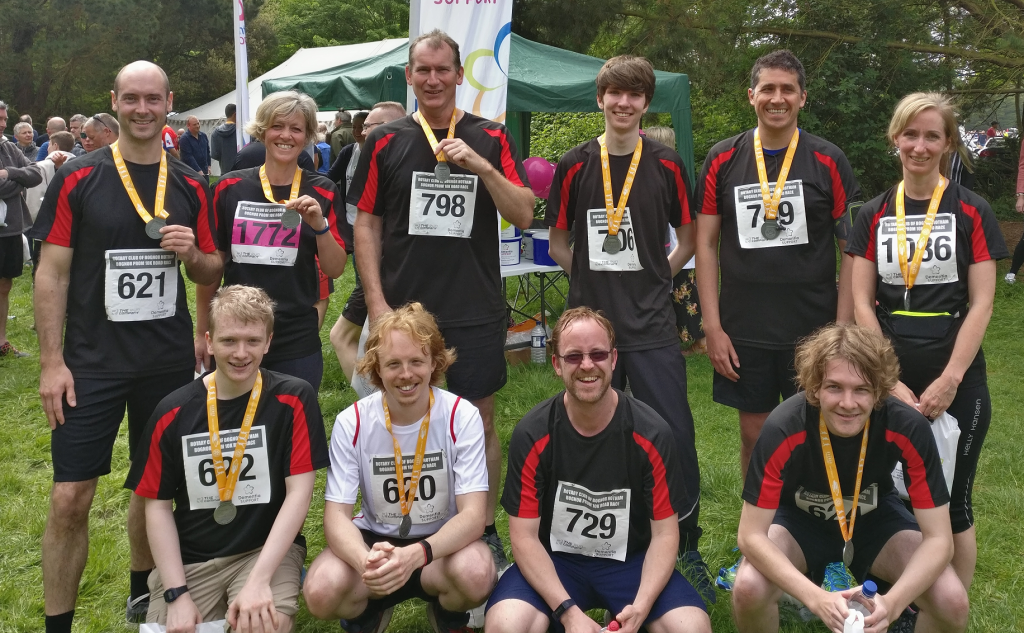 After last years very successful Bognor Prom 10k where we raised £1,130, we are doing it all again but this time in Horsham! Another 12 of Red River’s finest line up to take the Horsham 10k by storm on the 2nd June. Everyone is looking forward to the run, and this will be our first time participating in […] 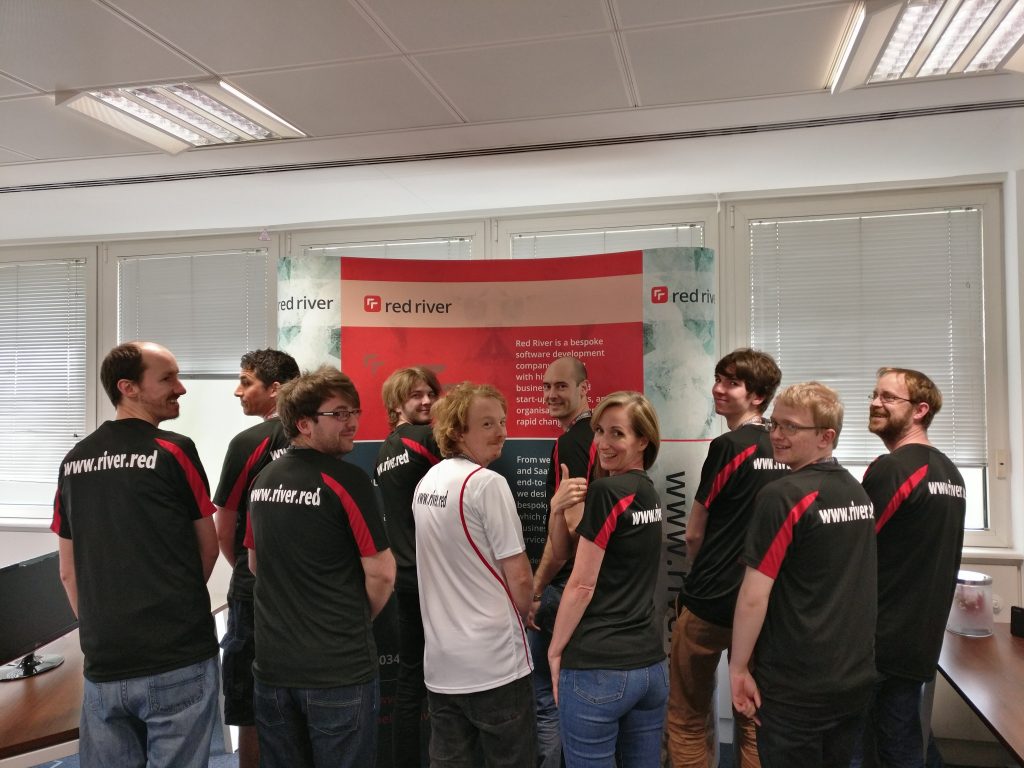 Immediately after last year’s 33-mile slog along the South Downs Way, we decided maybe this year’s charity activity should be a lazy barbecue. How short our memories are… Because exactly 11 months after the rashes, chafing, debilitating soreness and borderline heatstroke of that day, 12 of Red River’s finest and most forgetful minds will be lining up […]

Rash decisions, or why we’re having a barbeque next year 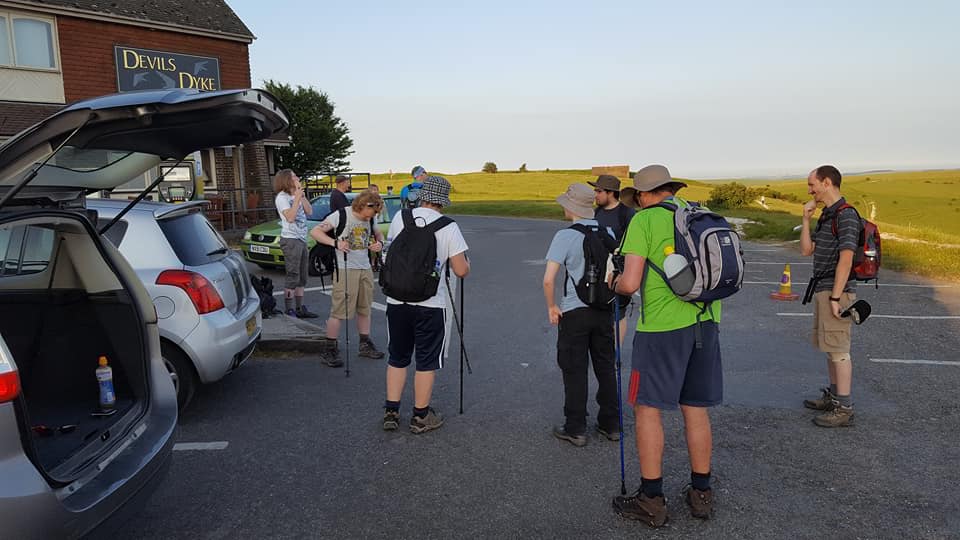 Each summer, Red River embarks on some kind of day out to raise money for a good cause. First it was the Bognor 10K run, then a 12-hour go-karting challenge, then last year we had the great idea of walking a marathon distance along the South Downs Way from Arundel to Brighton.

Up hill, down dale: crossing the UK by mountain bike 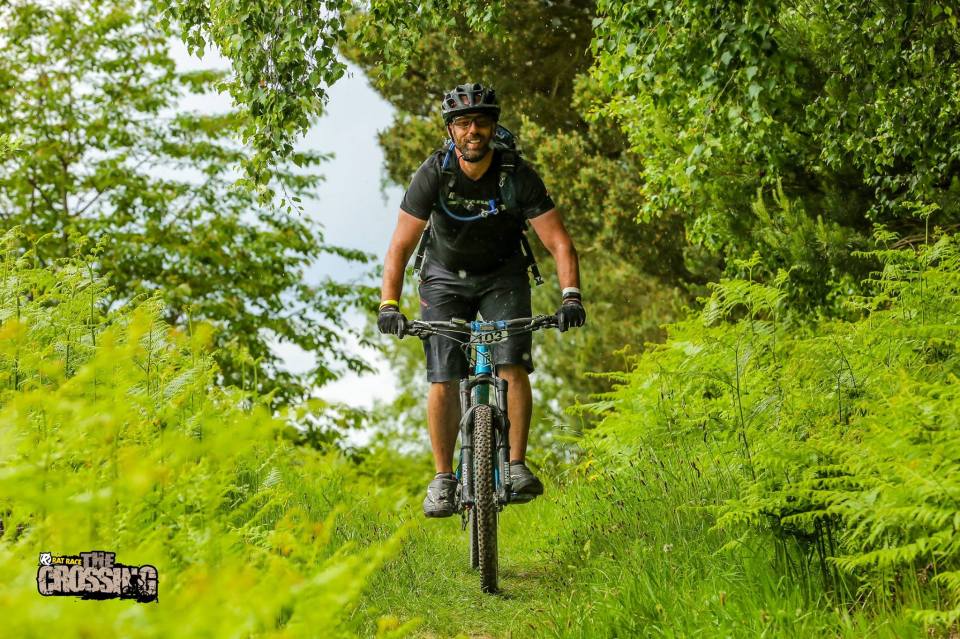 I made it! Over the first weekend of June I biked 195 miles in three days, crossing from the West Coast to the East Coast of the UK.

Crossing the UK for children with cancer 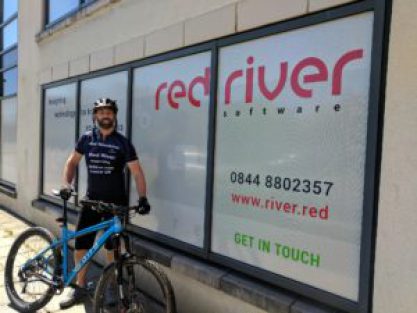 Many of us have been, or know someone who has been, touched by cancer. It can be a very emotional and difficult time in people’s lives, and for the family around that person almost as much as the one going through it.