Apprentices – they work for all of us 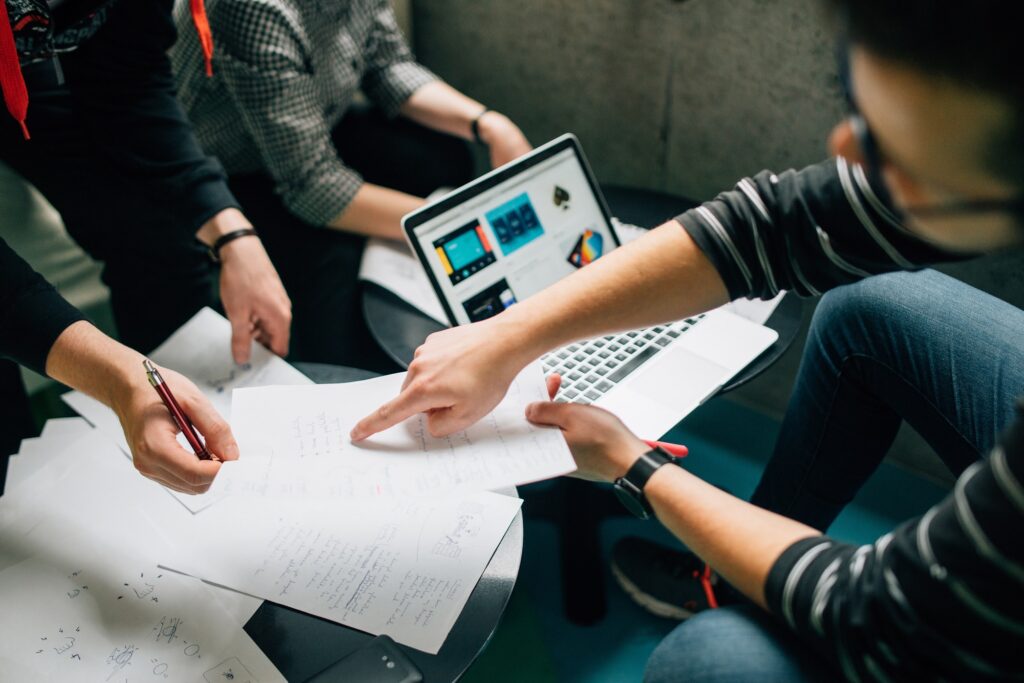 Watch too much television and you’ll get an entirely unrealistic idea of what an apprentice is. Particularly, you’ll see contestants falling over themselves to get hired by a cold, disapproving company, acting as though it stands to gain nothing in return. It’s an entirely one-sided relationship and, not to put too fine a point on […]